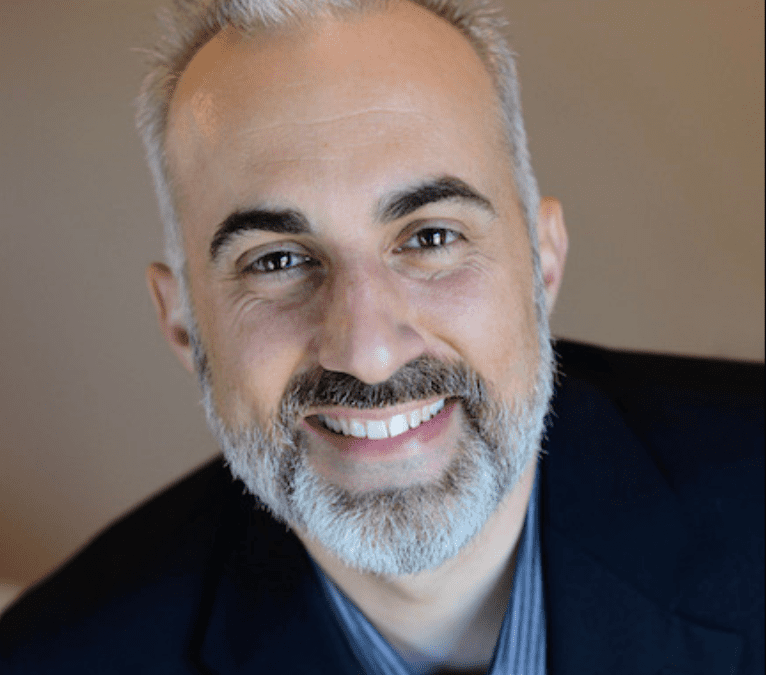 After serving in church ministry for 20 years, Stephen Kendrick now writes, speaks,
and produces Christian films with his brothers Alex and Shannon. Stephen produced and co-wrote the movies
OVERCOMER, WAR ROOM, COURAGEOUS, FIREPROOF, and FACING THE GIANTS. In 2021, the Kendrick
Brothers released two films: COURAGEOUS Legacy, and SHOW ME THE FATHER, their first feature-length
documentary, for which he served as an executive producer and writer. Stephen is an executive producer and
co-writer on their newest film, LIFEMARK, opening in theaters in September 2022.
Stephen co-wrote the New York Times bestselling books The Love Dare, The Resolution for Men, and The
Battle Plan for Prayer. He has been interviewed on “Fox & Friends,” CNN, and ABC World News Tonight. He
serves on the boards of the Fatherhood CoMission and the Christian Film Foundation. Stephen and his wife, Jill,
live in Albany, Ga. with their six children and are active members at Sherwood Church.