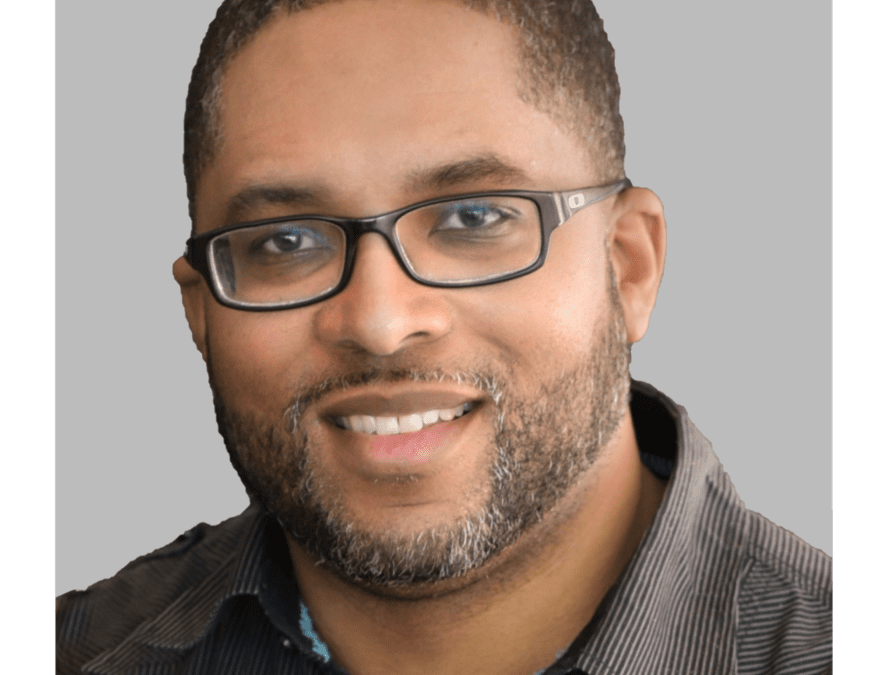 Pastor Bryndan C. Loritts is the son of Dr. Crawford and Karen Loritts! He was raised in Atlanta Georgia in a vibrant Christian home where he learned the importance of following Jesus! He also attended Berean Bible Baptist Church where his spiritual formation took root. At the age of 18 God called him into full-time ministry. He immediately applied and got accepted at Moody Bible Institute where he studied Bible with an emphasis in Evangelism and Discipleship. After graduating from Moody Bible he joined staff at Oakdale Covenant Church under the leadership of Rev. Dr. D. Darrell Griffin. As a youth pastor for 5 ½ years at Oakdale he was able to lead teams of youth and adults to Cape Town South Africa as well as start various afterschool programs and services for the youth of Oakdale and the Community. While serving at Oakdale he enrolled in Trinity Evangelical Divinity School where he earned his Master of Arts in Urban Ministry. A few months after completing his degree at Trinity, God called him as Senior Pastor of First Baptist Church of Lansing IL where he served for 2 1/2 years! Pastor Loritts has been planting a church with Harvest Bible Chapel in Nashville TN. The church launched in October 21, 2012! He is excited about his new opportunity to serve at Shadow Hills Baptist Church in Las Vegas, NV in early 2020. Pastor Loritts’ mission statement is to be a man of integrity and to preach the Word with power, passion and with persuasion. He is married to Lucretia Renee Loritts and they have 3 daughters and their names are LeiLani, Bryana and Sinaiya.