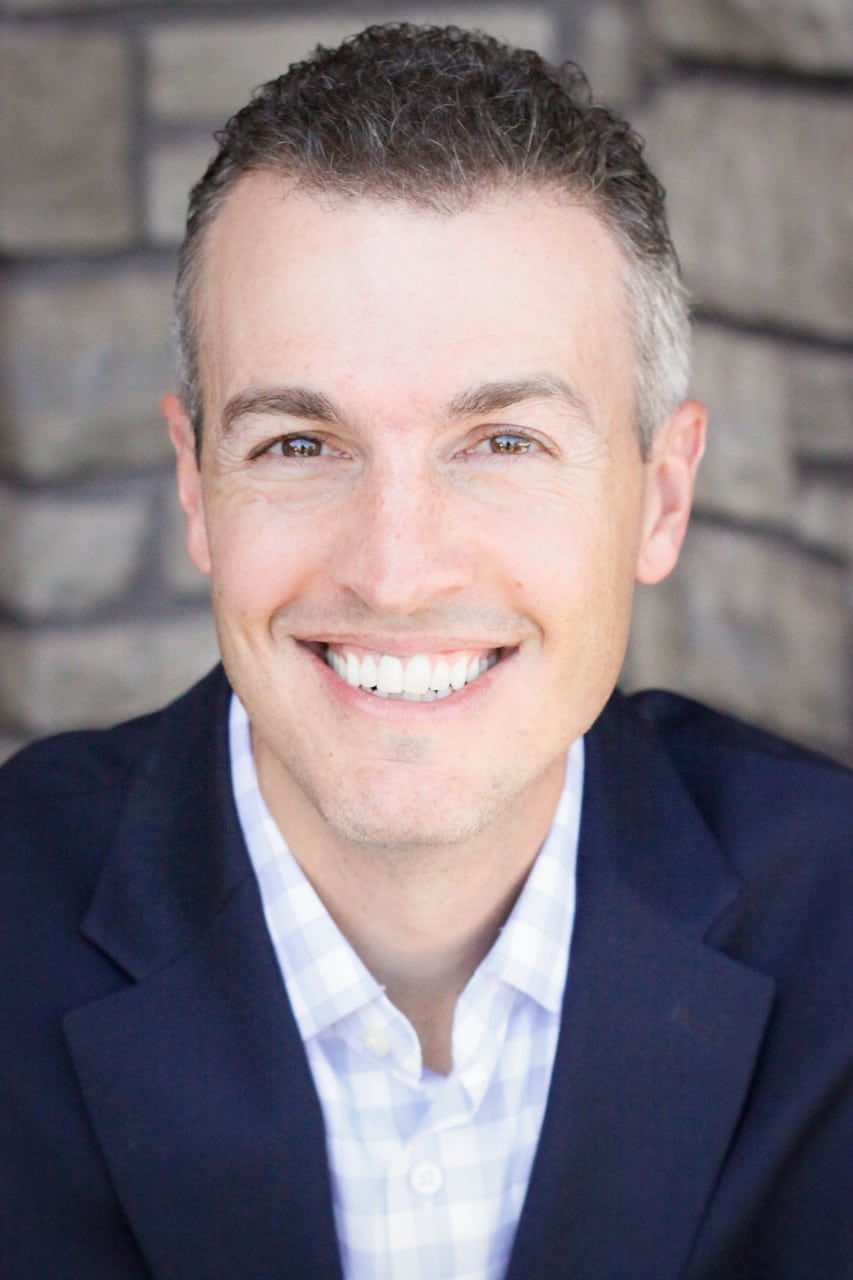 Eric Ludy serves as the President and lead instructor of Ellerslie Mission Society. He is the bestselling author of eighteen books which have sold over a million copies and been translated into over a dozen languages around the world. Eric has become a highly respected voice in the Church today, especially on the topics of biblical sexuality, manhood, prayer, and the deeper Christian life. His best-known books include Wrestling Prayer, The Bravehearted Gospel, and When God Writes Your Love Story.
For the past twenty-five years, Eric has been a popular speaker at colleges, conferences, and events, and has been a guest on nearly every major Christian radio platform. Eric and his wife Leslie have six beautiful children, four of whom were adopted. The Ludy family lives in Windsor, Colorado where they conspire as a family daily to take the world for Jesus Christ. Learn more about Eric at EricLudy.com or ellerslie.com.

Seminar Title: The Secret of Christian Strength: the key to triumphant manhood.