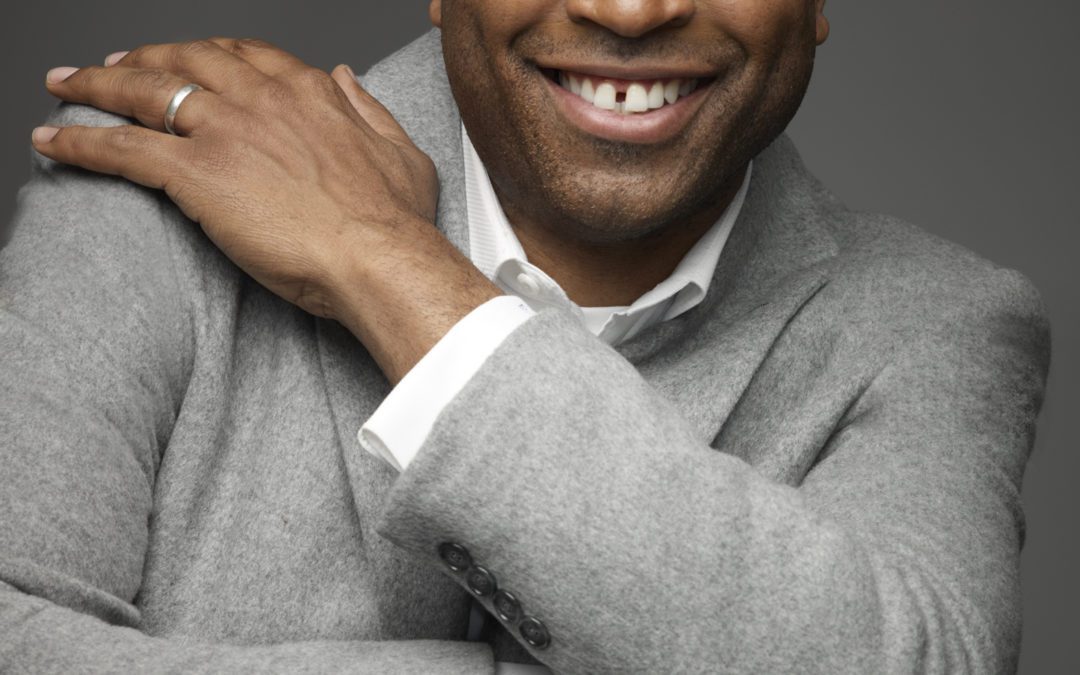 Dimas Salaberrios is a faith leader, church planter, justice advocate, film producer, activist, and
author. He is the former founder and pastor of Infinity Bible Church, which he founded in the
notorious Bronx River Housing Projects—located in the poorest congressional district in the
United States. His work at IBC has been credited with eliminating homicides and reducing drug
dealing to all-time lows. As President Emeritus of the non-profit, Concerts of Prayer Greater
New York, he led the largest prayer movement in the Tri-State area across 5,000 diverse
churches and denominations.
Pastor Dimas holds a Master of Divinity degree from Alliance Theological Seminary. He is the
author of the autobiography “Street God” (streetgodbook.com) and is the Producer/Director of
his own film titled “Chicago: America’s Hidden War” (chicagoshiddenwar.com).
Dimas and his wife, Tiffany, live in the Bronx with their two daughters.