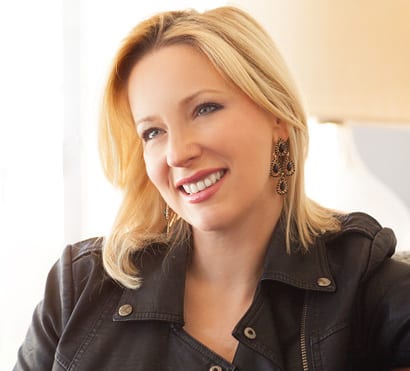 Chrissy Toledo is a Musician, Writer, Pastor’s Wife, Mother and now Grandmother of four adorable boys. She speaks internationally to audiences of all ages. She’s passionate about leading people to experience Jesus, as well as the victorious living that is found through His Spirit.

Chrissy was born and raised in New York City, where as a pastor’s daughter she accepted the Lord at a very young age. She was blessed to grow up in an inner-city church, the Brooklyn Tabernacle with people from all walks of life. Chrissy grew up loving her world. As a pre-teen, however, something began to happen in her heart, unbeknownst to her family and friends, that would set her down a road of turning her back on everyone she loved. Chrissy shares about this season in her life in her personal memoir, entitled “Girl In The Song”. She gives an inside look at the secret struggles that led her to making wrong decisions, and the incredible miracle that took place as a result of desperate prayer. After a life-transforming encounter- Chrissy, a 23 year old single mom, married her best friend, Al Toledo. In short order, Al and Chrissy began to serve together in ministry, and in 2002 sensed God was leading them to the inner city of Chicago to pioneer the Chicago Tabernacle. Today the Chicago Tabernacle is a vibrant lighthouse in the city, and Al and Chrissy have naturally made their Tuesday Night Prayer Meeting the most important service of the week.