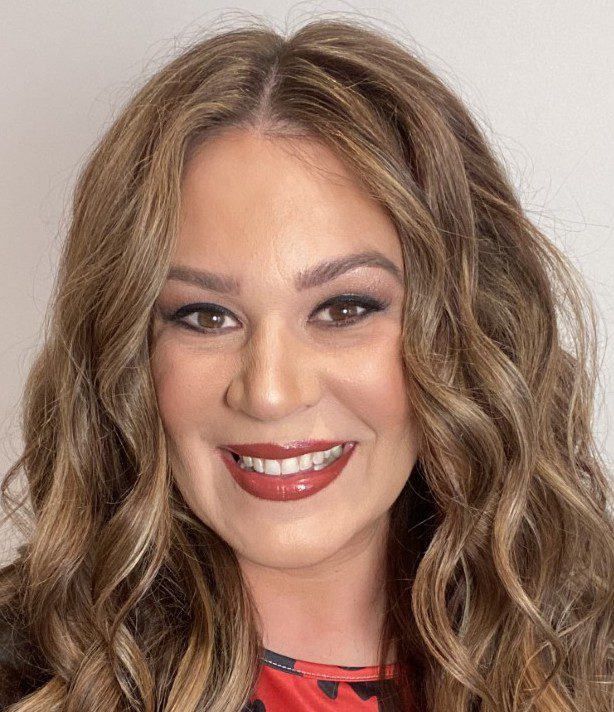 Rosalinda Rivera is both outspoken and passionate about helping others change their lives and accomplish their dreams. She is a sought-after speaker by major companies, non-profits, and ministries around the… 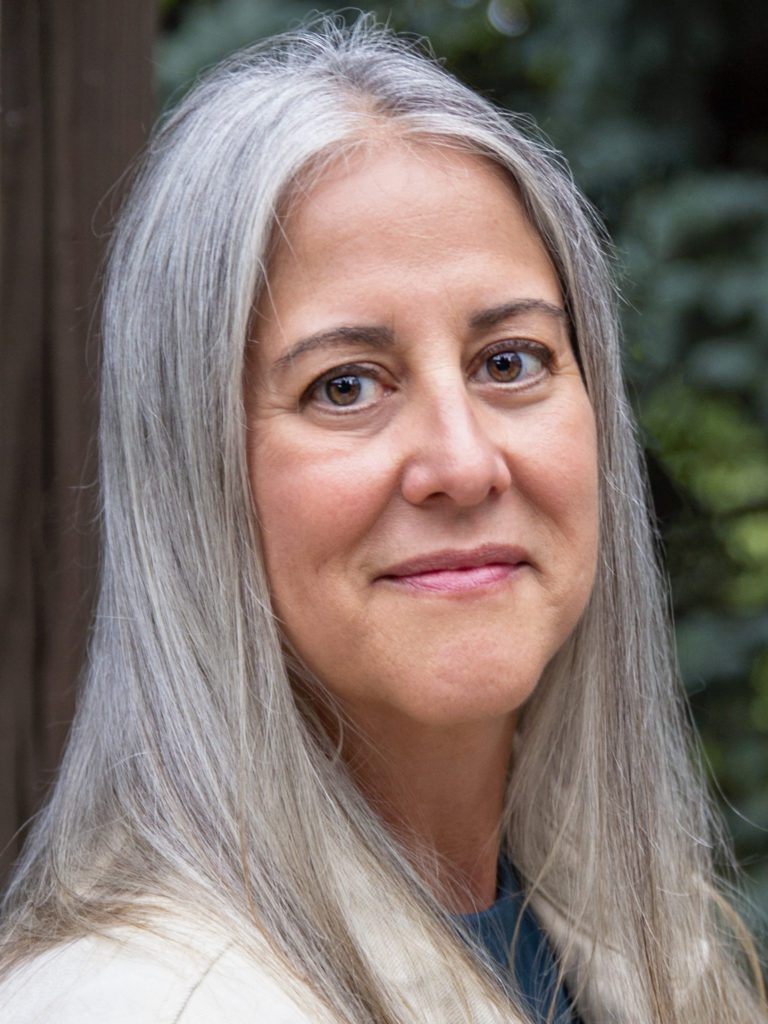 Erin’s mission is simply this:  To educate and equip people to know, embrace, and pass on truth.  She is passionate about bringing the wonder and awe of God into people’s…

There are no team members to display.

Rosalinda Rivera is both outspoken and passionate about helping others change their lives and accomplish their dreams. She is a sought-after speaker by major companies, non-profits, and ministries around the world for her high energy, humorous, and down-to-earth, motivational style.

Host of “Faith Fuel” on the Charisma Podcast Network, Rosalinda is an internationally known speaker and author. Rosalinda also served as Associate Producer on Victor, a movie about her father’s journey from drugs and gangs to Jesus and redemption.

For more than twenty-five years, Rosalinda has been reaching out to families in crisis, poverty, and hopelessness to bring them healing and a positive future. With power and passion, she connects to the hearts of people everywhere, as she emanates the grace and wisdom harvested throughout her years of public service.

Known as a Change Strategist, Rosalinda regularly speaks at leadership conferences, churches, corporations, and seminars. She also hosts the powerful Bella Women’s Conference each year, with more than 700 in attendance, and growing.

Rosalinda has been a featured presenter and ministered across the U.S. and throughout the world. From the White House to the local community, Rosalinda is nationally recognized for her impact in bringing hope to the hopeless. Rosalinda was appointed to the Board of Governors of the National Association of Nonprofit Organizations & Executives, headquartered in Washington, DC.

Rosalinda and her husband, Carlos, are Associate Pastors of New Life Outreach Church and she is also the Executive Director of New Life for Adults and Youth in Richmond, Virginia.  They have three children: Alana, Gabriel, and Victor.

Erin’s mission is simply this:  To educate and equip people to know, embrace, and pass on truth.  She is passionate about bringing the wonder and awe of God into people’s everyday lives, and believes strongly in the power of our stories and in the importance of sharing them in a way that brings glory to God.

Erin is a founding member of the Original Women’s Conference at Rockford First.  Prior to that she served as a member of the Executive Staff of the Rockford Master’s Commission.  Before moving into full-time ministry, she spent six years in the public school system working as a group therapist and curriculum developer.  Erin has her degree in Sociology with a heavy minor in Psychology, and is also a licensed minister, and plans to begin her graduate studies this year.

Erin spent ten years in full-time ministry, and has been involved in youth work for over 25 years.  She left her position as the Head of the Bible Department at Christian Life High School, and as part of the staff of Venue Student Ministries at Rockford First Assembly in 2013 when she and her husband, Aaron, adopted their son Jack.  Since making that change, Erin has written several children’s books–Hark, No Chance Toastypants, and For Now We Are Here, as well as several devotionals.

With a love for adventure and a heart for people everywhere, Erin has travelled around the world (22 countries and counting).  Recently, her focus has centralized to South East Asia and the fight against human trafficking.  Erin, Aaron and Jack recently moved to the Kansas City Area to join the team of Hope Chapel, where Erin leads the women’s ministry, is involved with the youth, and works on all-church content creation.

Erin and her husband Aaron just celebrated 16 years of marriage, Jack is nine, and they have six pets – one cat, two dogs, two axolotls, and one blue-tongued skink!  As a homeschool family, the Campbell’s spend as much time as possible looking for and studying the good, the true and the beautiful.

Dedicated to teaching God’s truth and raising up restored men and women to influence this culture, the following quote speaks to Erin’s passion for knowing and sharing truth: