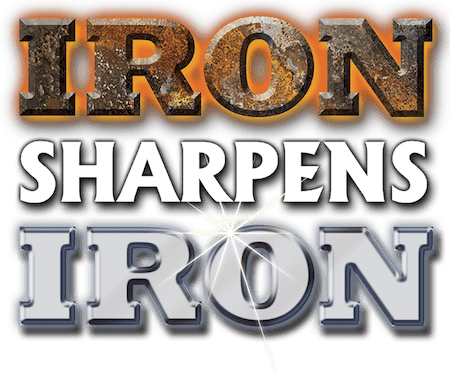 We are looking forward to seeing you for our 2023 Men’s Iron Sharpens Iron Conference in Davenport!
Be sure to click the link below to request your free Church Promotional Packet!
Or scroll down and download the materials on your own!
Request a 2023 Promotion Packet Here!
REGISTER NOW 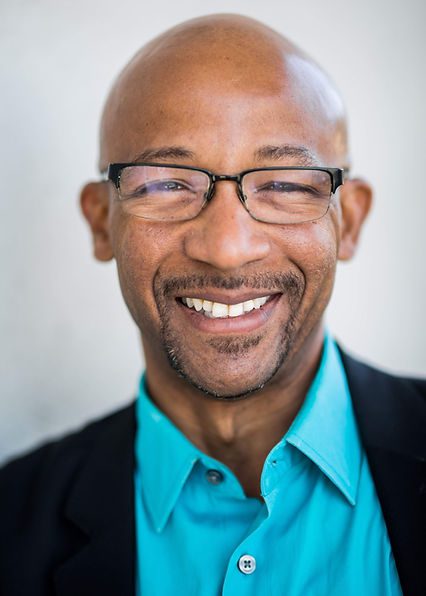 Joe Martin, Ed.D. is an award-winning, internationally known speaker, university professor, author, and professional builder of men.  He holds a B.A. Degree in Public Relations, M.A. Degree in Mass Communication, and an… 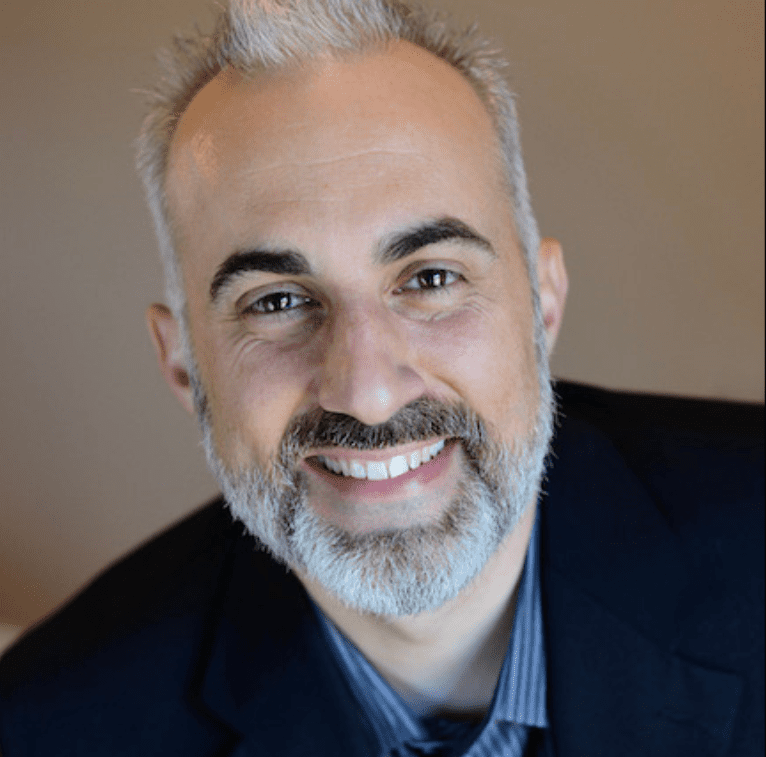 After serving in church ministry for 20 years, Stephen Kendrick now writes, speaks, and produces Christian films with his brothers Alex and Shannon. Stephen produced and co-wrote the movies OVERCOMER,…

There are no team members to display.

Dr. Martin had the distinction of becoming the youngest tenured-earning faculty member ever hired to teach at a state university in Florida at the age of 24.  He also had the distinct honor of being the youngest professor at his institution to be nominated twice for the “Distinguished Teacher’s Award.”  In addition, he has taught students at all levels in K-12, including Title I, alternative ed, and gifted students.  As an educational speaker and consultant, he has trained more than 260,000 teachers and administrators during the course of his career.

Dr. Martin has addressed more than 750 organizations, associations, businesses, colleges and universities, churches, and school districts, helping hundreds of thousands of students and staff members across the country achieve more, live and serve more passionately, and maximize their leadership potential. The Association for the Promotion of Campus Activities selected him as their national “College Speaker of the Year,” and he has also been nominated for the “Lecturer of the Year” by Campus Activities Magazine.

Outside of education, he has worked as a top sales trainer for a Fortune 500 company and as a public relations professional for both the state and federal government, including a position as Communications Director with the Florida Governor’s Office.

Dr. Martin is also the former host of the radio show, “Good Teachers,” that provided educators and parents with strategies to help them motivate, inspire, and connect with their students.  And he currently hosts the #1-rated radio podcast for Christian men on Apple Podcast called “Real Men Connect” that mentors, trains, and disciple men on how to be amazing husbands, awesome fathers, and extraordinary leaders.  His man-building, multi-media website, RealMenConnect.com has received rave reviews from men’s ministry organizations like Man in the Mirror™, Iron Sharpens Iron™, and the Men’s Ministry Network™.

Dr. Martin has made several guest appearances on both television and radio, including national appearances on ABC, NBC, and TBN, and he’s been featured in several newspapers, including USA Today, and in dozens of online organizational newsletters across the country.

He’s the author of nine books, including: “Man Accomplished: 50 Challenges to Help You Be the Man God Made You to Be,” “Are You the Man: 201 Lessons I Wish My Dad Would’ve Taught Me,” “The Real Man Spiritual Leader Blueprint: 21 Practical Ways to Love and Lead Your Family,” “Good Teachers Never Quit,” and “Stop Parenting & Start Coaching.”

Dr. Martin also serves as a columnist for several national on-line publications including: All-Pro Dad™, Lifeway™ Men, Promise Keepers™, Education World, and Student Leader Magazine; and he serves as a regular guest on Moody Radio as their “resident expert” on Men’s Development. Dr. Joe’s also the publisher of the highly acclaimed Man-to-Man e-Newsletter that’s read by thousands of men each month.

After serving in church ministry for 20 years, Stephen Kendrick now writes, speaks,
and produces Christian films with his brothers Alex and Shannon. Stephen produced and co-wrote the movies
OVERCOMER, WAR ROOM, COURAGEOUS, FIREPROOF, and FACING THE GIANTS. In 2021, the Kendrick
Brothers released two films: COURAGEOUS Legacy, and SHOW ME THE FATHER, their first feature-length
documentary, for which he served as an executive producer and writer. Stephen is an executive producer and
co-writer on their newest film, LIFEMARK, opening in theaters in September 2022.
Stephen co-wrote the New York Times bestselling books The Love Dare, The Resolution for Men, and The
Battle Plan for Prayer. He has been interviewed on “Fox & Friends,” CNN, and ABC World News Tonight. He
serves on the boards of the Fatherhood CoMission and the Christian Film Foundation. Stephen and his wife, Jill,
live in Albany, Ga. with their six children and are active members at Sherwood Church.